The visual impression is always the first
to be seen and experienced by people.

Besides UX design, I also take the visual design and appealing compositions seriously. I've made many graphic designs including posters for a typography, voting, events, products, print designs for business and publishments and some logo designs. 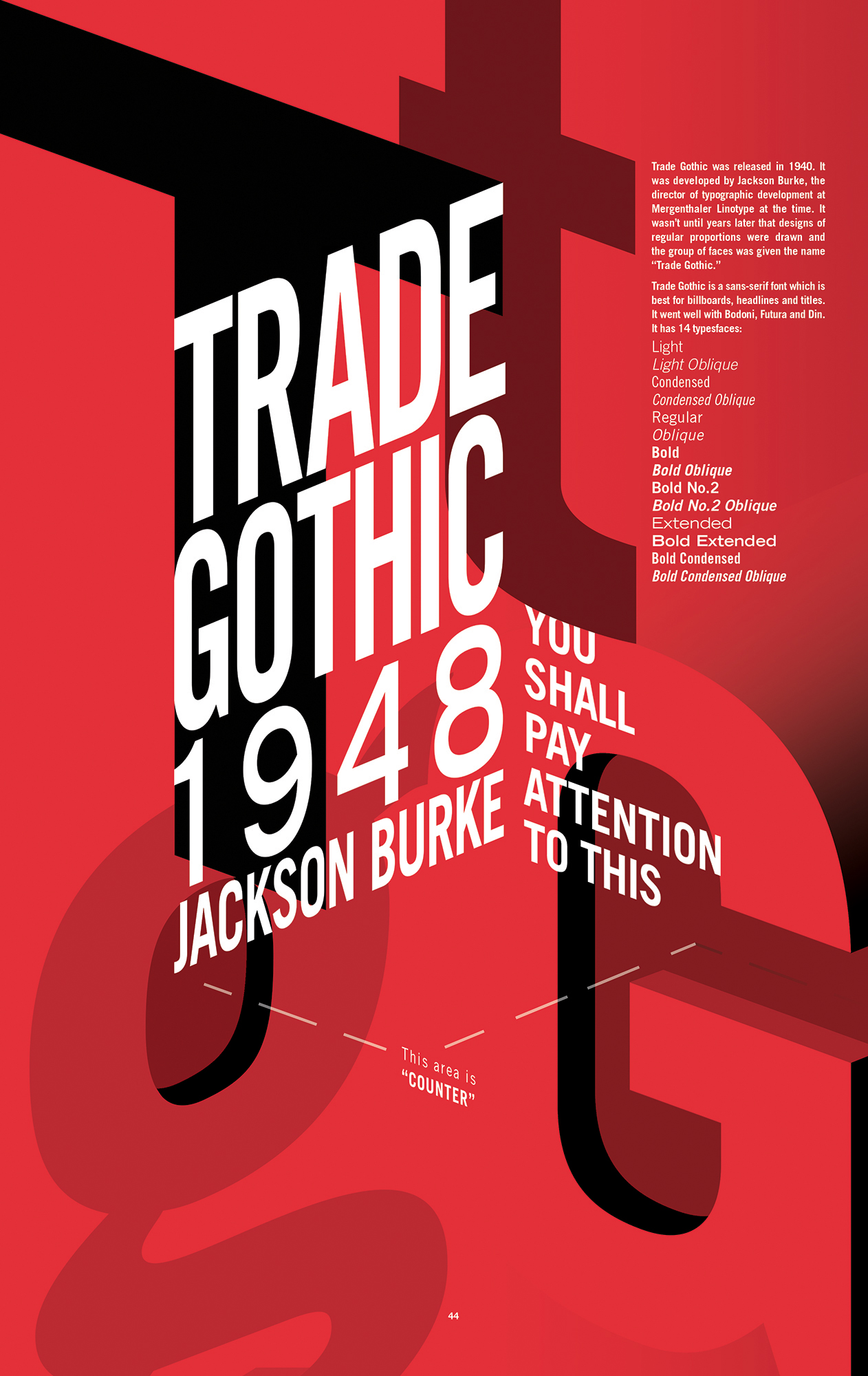 Trade Gothic is famous for its usage in headlines and branding. This poster aimed to show its characteristics. The overall form was shaped into an isometric old-stylish billboard with strong contrast colours to create an impression to the viewer. 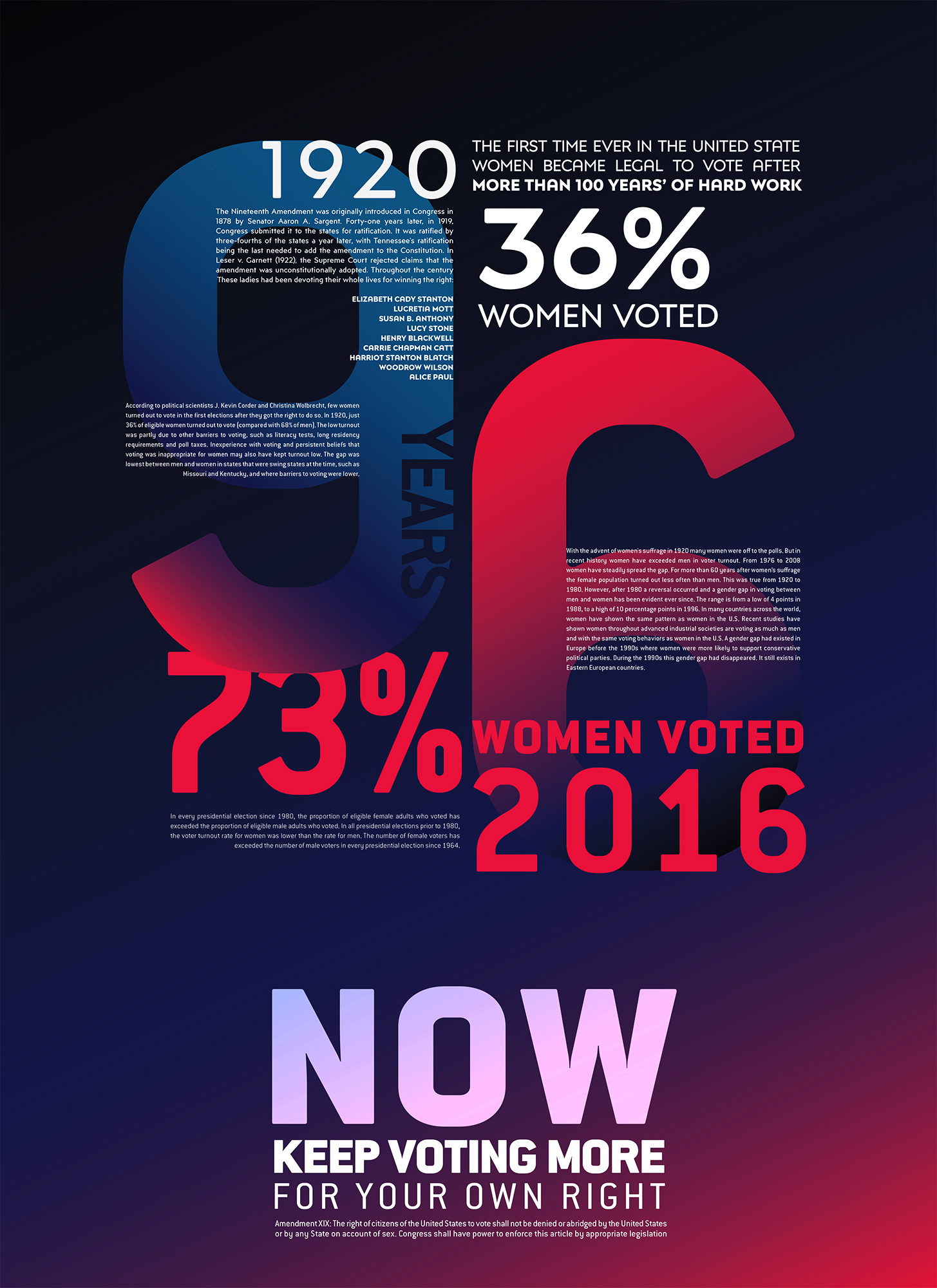 This poster was designed to encourage women to make great use of their rights to vote and vote only based on their own rights and wills. It showed the history of the development of women's voting rights in the United States in the past 96 years. I aimed to encourage them to vote for themselves with it educationally. 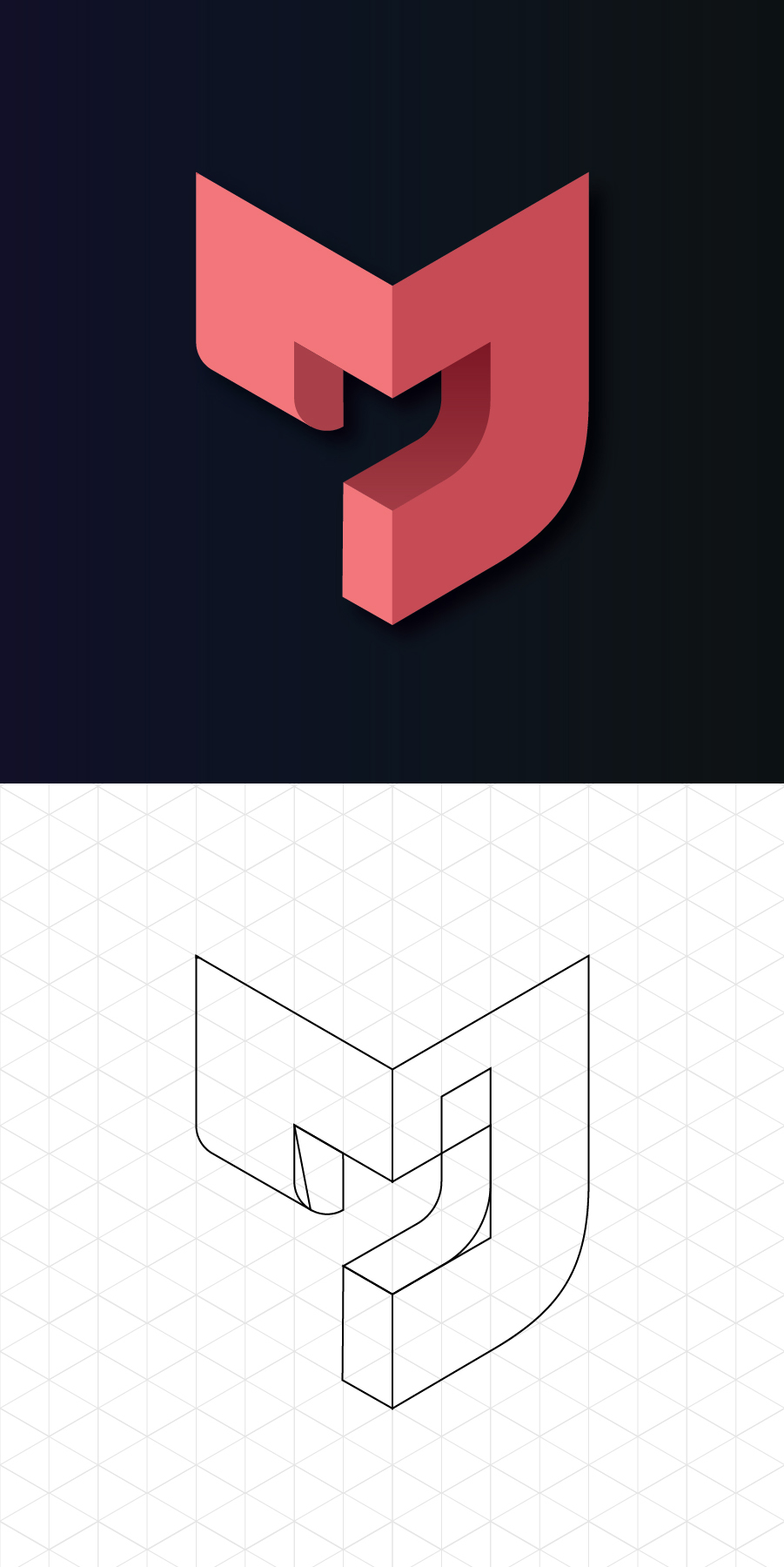 For me, branding is always important. When I designed my letter-based branding, I spent a long time on it for the choice of style, theme colour and the meanings and characteristics I would love to show with it. "Less is More" is one of my major belief on branding design, but I did not want to go 2D flat art only. So eventually, I chose the isometric style as it was simple but not limited to only one dimension. That was what I would like to show about my flexibility and broad interest and skills in many fields. The shape combined "M" and "J", which were my name's initial. And the theme colour was the “Bean Red”, showing my passion but kindness. It was also a combination of yellow and blue, which meant creation and technology. The curve instead of the sharp end on the left made an intending "circuit", making the whole design "looping" within itself.

The design was a one print page design for the minimalist art section in an art magazine introducing various kinds of art.
The concept was "less is more". Instead of using 2D minimalism design strategies only, I cut through the title characters so that the viewer can see through them when flipping the pages. I would like to express that even the descriptions of minimalism art. 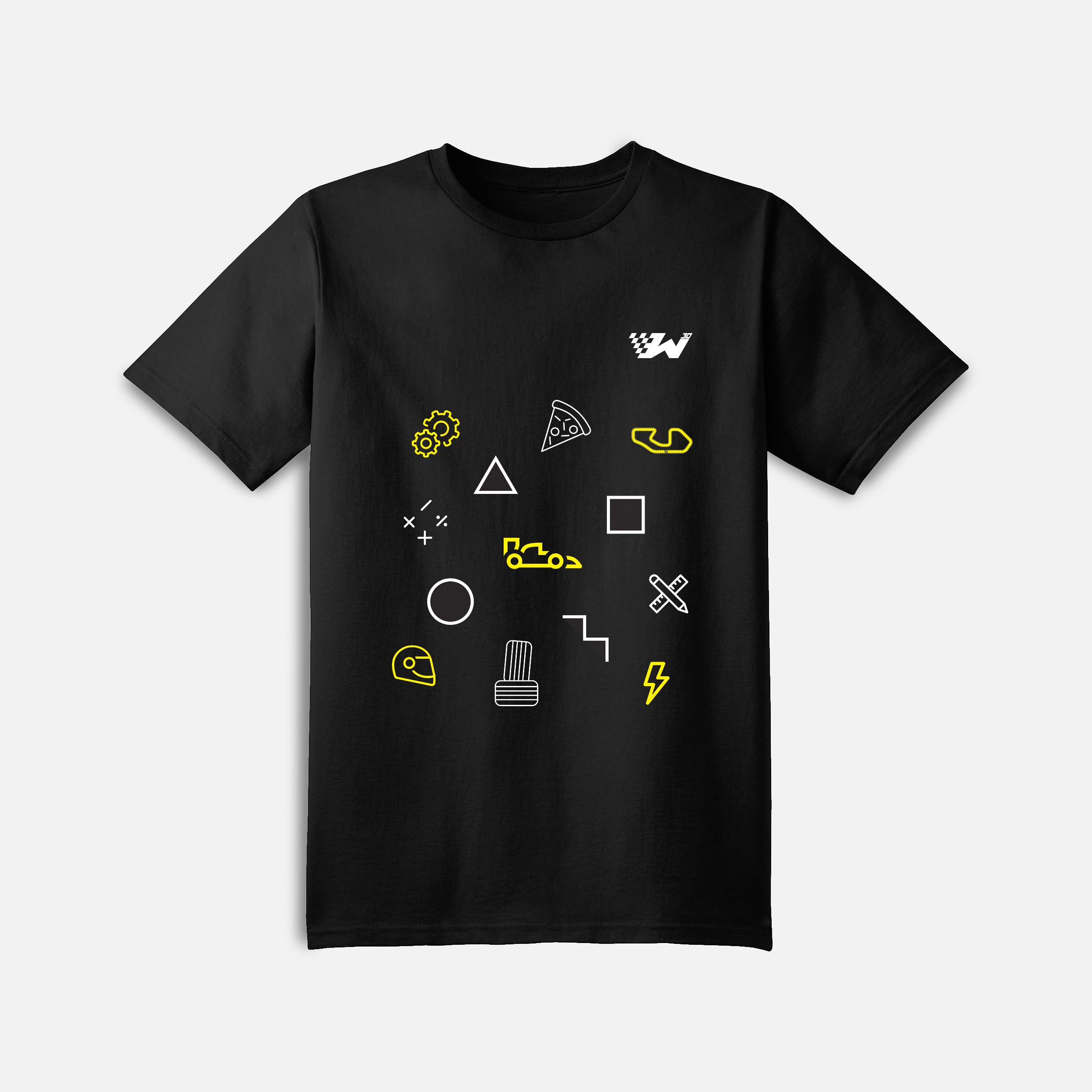 II joined this world-class formula student team in October 2017 as a Design Specialist. 2018 is the 30th anniversary of the team, so I redesigned the team's branding. Firstly, the logo has been redesigned to be simplized. The numbers on the top right used the customized font I designed for a sense of "racing". It identified the team's history over the main logo.

I used to develop a 2D adventure game with my friend Chris Ma. As a designer, I designed the characters and game UX & UI. Later, we built a demo with one chapter of the story. These are the early concept sketches for the character design. 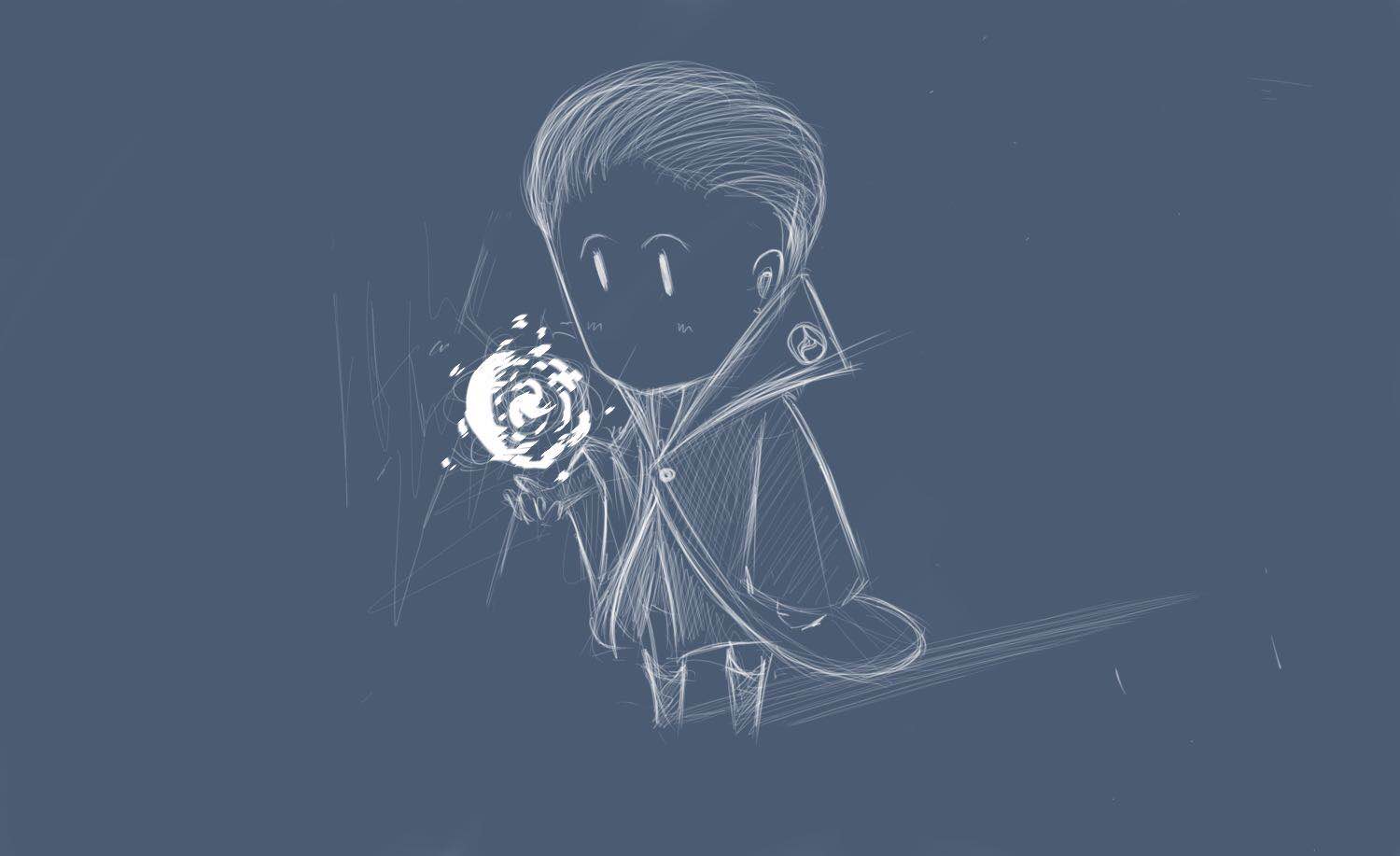 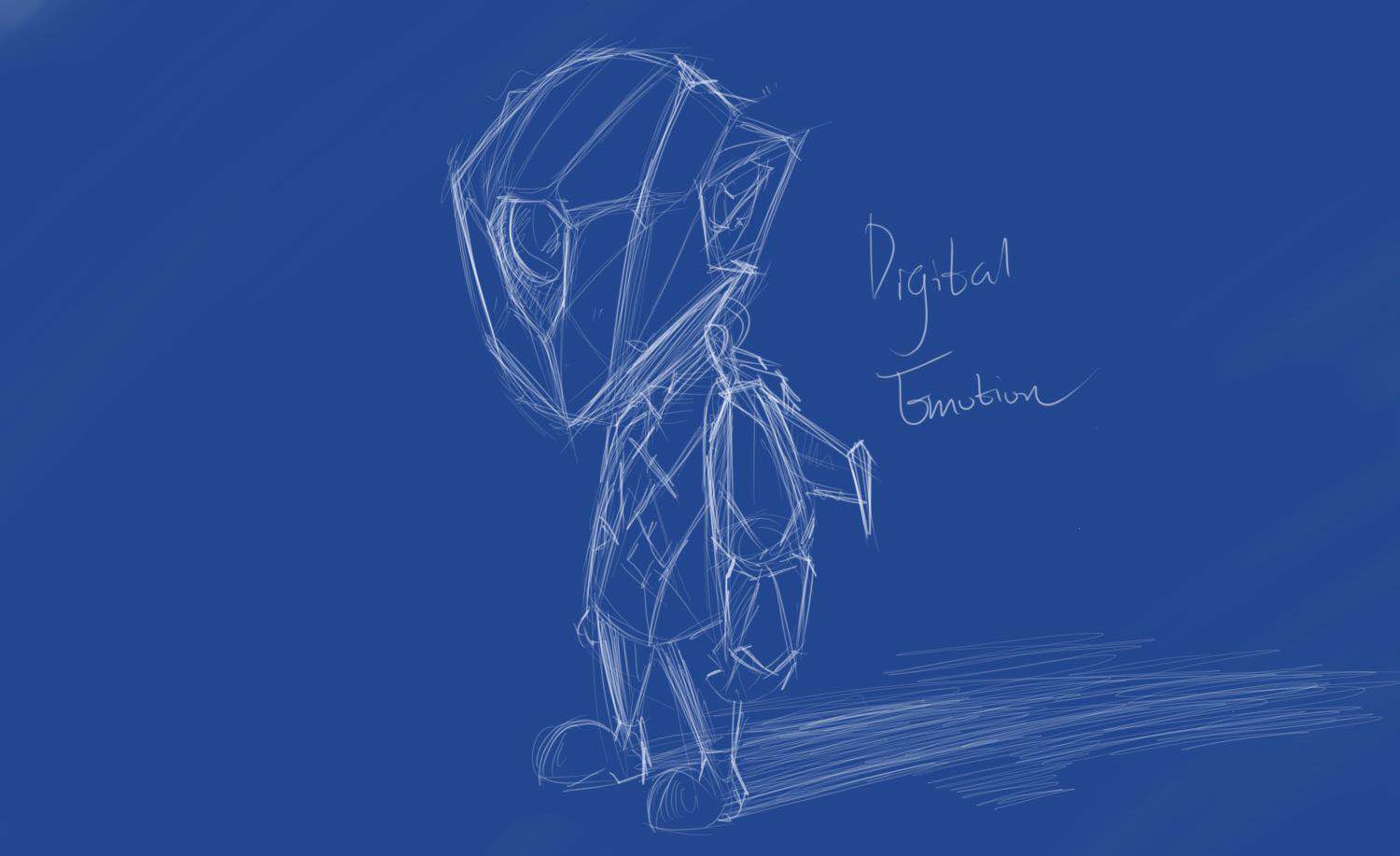 Secondly, I redesigned the team's T-shirt. I showed the iconic items the team has been paying attention to and daily using throughout years with simple icon patterns.